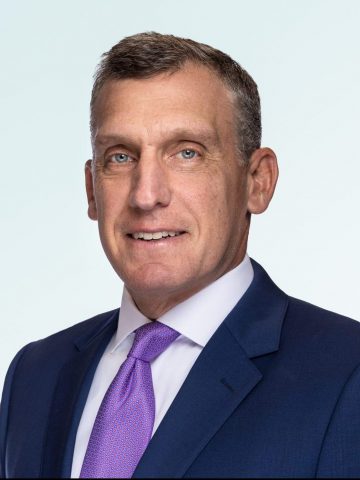 Lance is a graduate of Tulane University and has an MBA from the University of Pittsburgh. 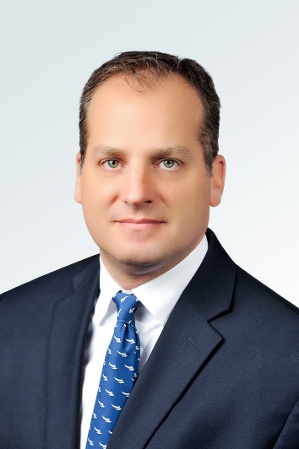 Blake is the Executive Vice President of American Textile Company, and President of the AmerFill contract manufacturing division. With 25 years of experience, he is responsible for Sales, Marketing, and Product Development. In this role he has led the company’s entry into numerous new product categories, channels, and geographies, helping to drive sustained double-digit sales growth.

Blake is a graduate of Tulane University. 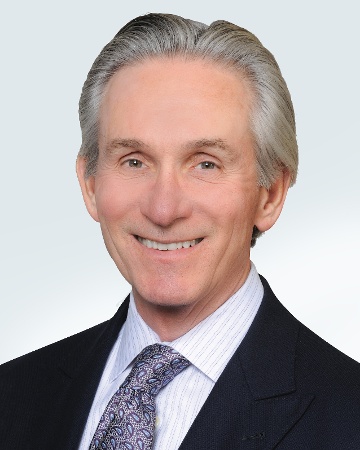 Jack began his career at the company in 1976, was appointed President in 1991, and Chief Executive Officer in 1996. He served as Chairman from 2013 until 2020. Jack retired from active management of the business in 2017, but continues as a Board Director. Under Jack’s leadership, American Textile Company grew from a regional department store supplier to a global supplier to the largest retailers in the world.

Jack is a graduate of the United Stated Military Academy at West Point, and has an MBA from Duquesne University. As an Army Officer he served nine years on active duty during which time he completed Ranger School, was the Commander of a Howitzer battery in Germany, and served as a pilot in Vietnam where he was awarded the Bronze Star. 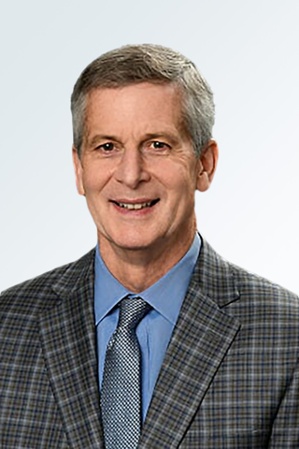 Jeff is an Operating Partner at MavenHill Capital, and Chairman of the Board at American Textile Company. At MavenHill, Jeff’s primary responsibilities include operational oversight of portfolio companies and acquisition searches. Prior to MavenHill, Jeff was the President of Polyconcept North America, and was formerly a Vice President at GlaxoSmithKline Consumer healthcare. Throughout his career, Jeff has developed successful growth strategies for a range of consumer-oriented businesses.

Jeff is a graduate of Colby College and has an MBA from Harvard. 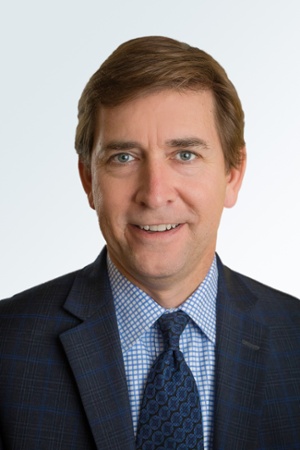 Adam is currently the Executive in Residence for Marketing at Loyola University Maryland and a Director at American Textile Company. Prior to his current role at Loyola, Adam was Executive Vice President of Sport Category Management at Under Armour. He previously held a variety of leadership roles over 15 years in which he helped to catapult UA to a leading global performance brand.

Adam is a graduate of the University of Maryland and has an MBA from Wake Forest University. 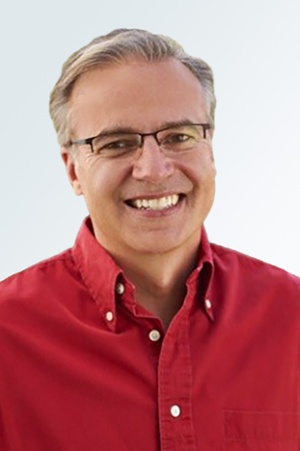 Rich is the President & CEO of Innovation Works and a Director at American Textile Company. At Innovation Works, Rich leads the organization’s efforts to provide business expertise, seed capital and other resources to high-potential, technology start-up companies in Pittsburgh. Prior to his current role, Rich was a successful technology entrepreneur and inventor who built one of Pittsburgh’s most successful technology start-ups, which was acquired by McKesson Corporation, where he became Group President for McKesson Automation.

Rich is a graduate of Carnegie Mellon University and has an MBA from the University of Pittsburgh. 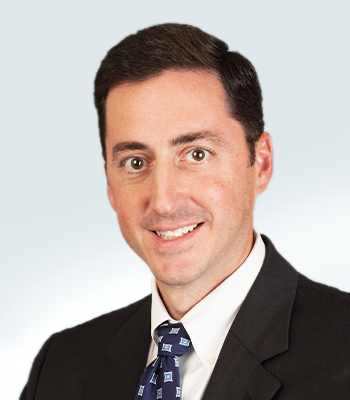 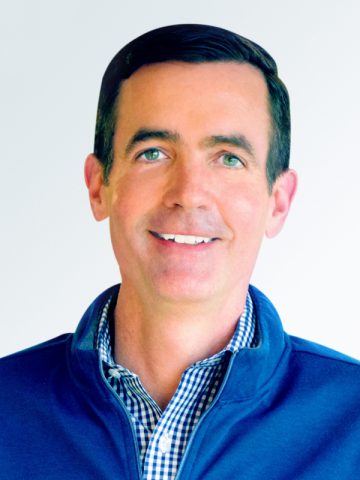 David is Vice Chairman of Polyconcept and a Director at American Textile Company. Most recently, David served as President of Polyconcept North America (PCNA), a global supplier of promotional and branded merchandise. During his tenure, David led the company through a period of rapid growth and established its position as a market leader. David was responsible for developing PCNA’s expansion strategy as well as the successful integration of several acquisitions.

David is a graduate of Wesleyan University (Middletown, CT).

Tell us how we can help.

All the latest from ATC. 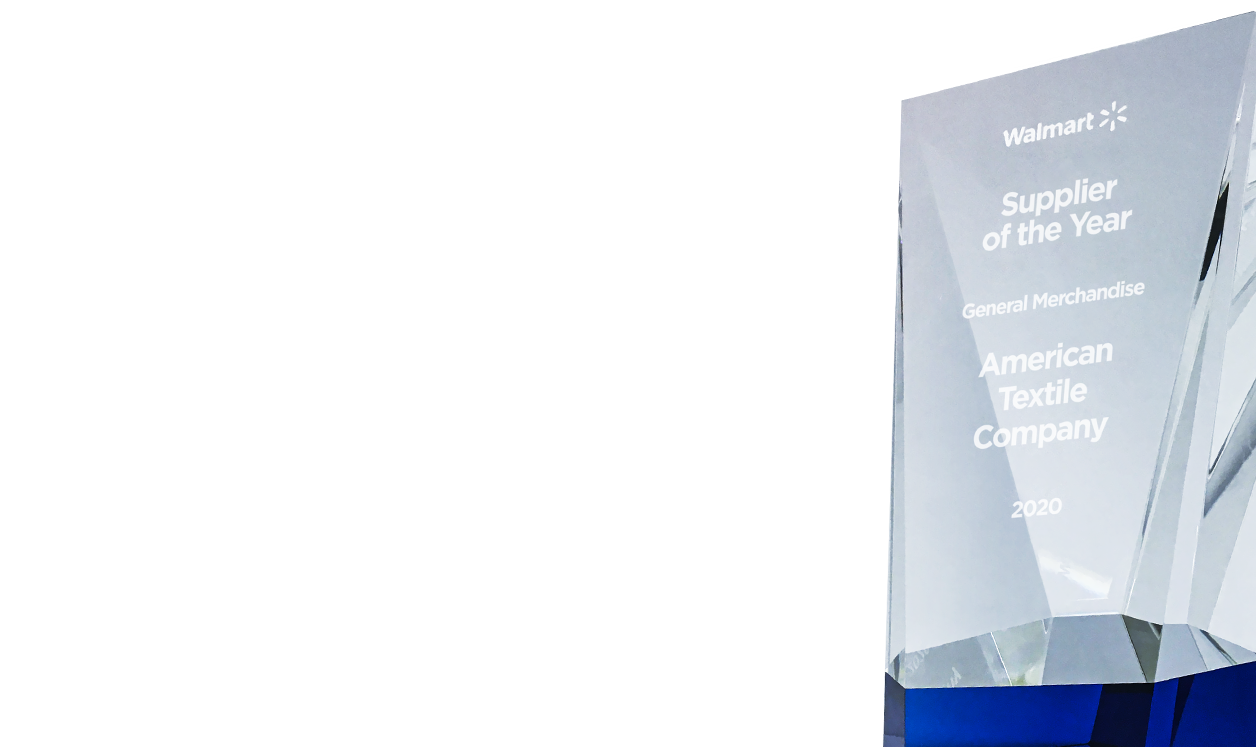