Written by American Textile Company on May 24, 2018. Posted in News

In its 92 years in business, American Textile Co. hasn’t made a single acquisition. But that’s not to say the bedding manufacturer hasn’t grown.

Since the early 1990s, its revenue is 41 times larger and the company has gone from about 90 employees to more than 1,000 by diversifying its channel and product offerings. It has factories in four states, a cut and sew center in El Salvador and a sourcing office in China. American Textile products can be found online, in more than 40,000 stores across the U.S. and in at least 14 countries.

“Our go-to thinking has always been what would it take for us to build this ourselves versus buying that company in the way of equipment and the way of people. Time and time again, we come back to ‘let’s try and do it ourselves,’” says Lance Ruttenberg, president, and CEO. “We think that’s a more cost-effective way. It’s slower to get to the place you want to get to, but in our opinion, it’s the most cost-effective way to enter a new space and to completely control it.”

Some of that organic growth came under the leadership of Jack Ouellette — a nonfamily member who ran the company for 20 years until he retired in 2013 and the third generation of Ruttenbergs, which includes Lance and his brother Blake, could step up.

Lance says their father got sick in the early ’90s. Ouellette had been with the company since 1976, so he was named president in 1991.

The third generation wasn’t ready to lead the entire company and didn’t have the qualifications to do the job. So, rather than default to a family member, it was the right move to let the leadership fall outside of family control.

“In hindsight, it was a very, very effective way to bring in the third generation without rushing them into the roles that we now have,” Lance says, who became president in 2011 and CEO in 2013.

Blake is the company’s executive vice president of sales, marketing, and product development. He is also the president of AmeriFill, the contract manufacturing division of American Textile.

Ouellette helped shape Lance and Blake into the leaders they are — and create American Textile’s culture today — with a selfless outlook where it’s about making everyone around you better. 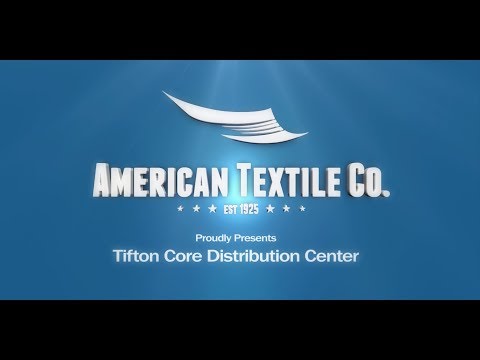