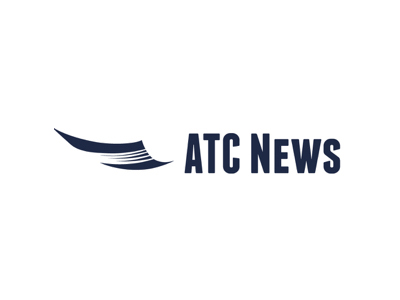 DUQUESNE, Pa. – The money was raised through ATC’s annual Pink Pillow Initiative. “Breast cancer touches so many women and families in Pittsburgh and across the nation,” said Jack Ouellette, president and CEO of ATC. “We are proud to support efforts to find a cure and generate more awareness, especially among women who are at risk.”

“Every three minutes a woman in the United States is diagnosed with breast cancer,” said Jo Ann Meier, executive director, Pittsburgh affiliate of Susan G. Komen for the Cure. “This donation is going to help fund research and awareness programs that are key to saving lives and making a difference.” The Pink Pillows were sold throughout 2007. American Textile Company’s contribution for 2006 was $78,000. Response has been so great that the campaign continues to grow each year.