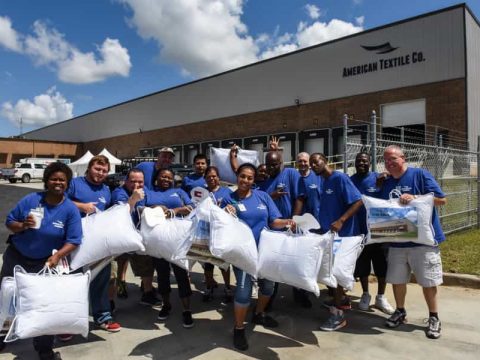 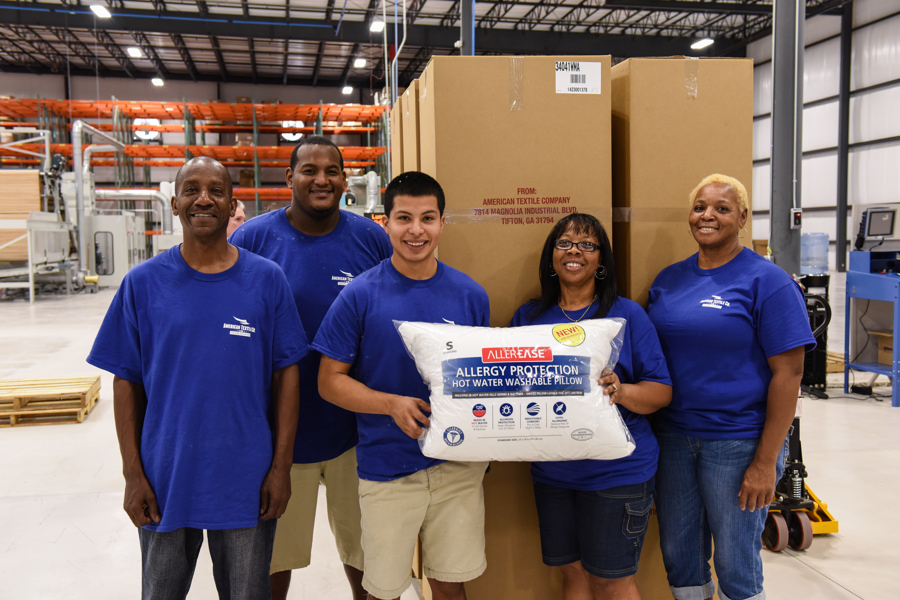 DUQUESNE, Pa. – Bedding manufacturer American Textile Company today announced the expansion of its U.S. operations with a new, state-of-the-art warehousing and distribution facility under construction in Tifton, Ga. The new facility, slated to open later this year, will more-than-double shipping capacity to keep up with growing customer demand in both traditional retail and e-commerce sectors.

The expansion comes on the heels of a high-growth year for American Textile Company in which the company increased capacity at their Dallas, Texas and Salt Lake City, Utah locations.

“Demand for sleep products has climbed steadily over the past decade, but what’s shifted even more rapidly is the growth in e-commerce sales, which drove over 40 percent of all retail sales growth in 2016,” said Lance Ruttenberg, American Textile Company President, and CEO. “We have strategically expanded our physical footprint and logistics capabilities to keep pace with the on-demand, online economy that requires new capabilities, while also expanding infrastructure to support the significant growth in our traditional retail channels.”

American Textile Company now employs more than 1,100 people worldwide and added more than 40 positions in the last year. Their innovative sleep solutions will be on display at the New York Home Fashions Market in New York City, March 27-30, 2017.